South Africa Trip, Day 5: The Day of the Cats

By Kimberly Kaufman - November 19, 2014
Kimberly Writes: In the months leading up to our trip, I spent a lot of time dreaming about seeing giraffes, zebras, and elephants. I don't know why, but I didn't really think about seeing the big cats.

I didn't think about it until today...
When I watched wild cheetahs resting in a vast swath of open savanna. 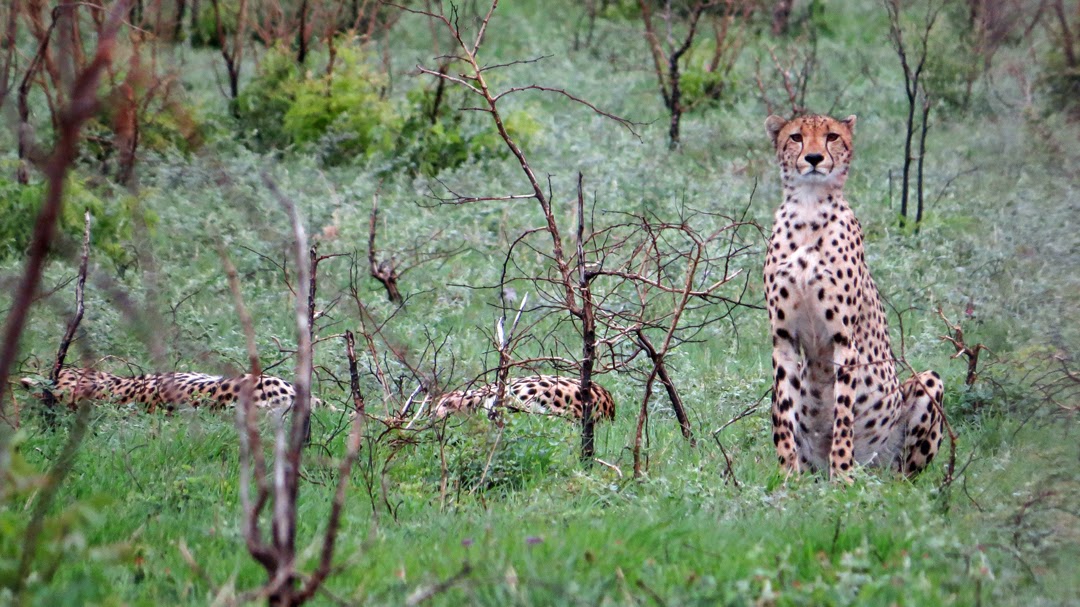 There were three of them, and they were all lying down when we pulled up. Suddenly, one of them sat up and came fully alert, swishing its tail, and watching us intently for several minutes. I still can't believe this really happened. It doesn't happen for everyone. According to the reference material, less than 200 Cheetahs live in Kruger National Park and they can be very difficult to find. Kenn and I feel very blessed to have had this encounter with these spectacular animals.

I didn't think about big cats until today...

When a pair of massive lions mated six feet away from me. 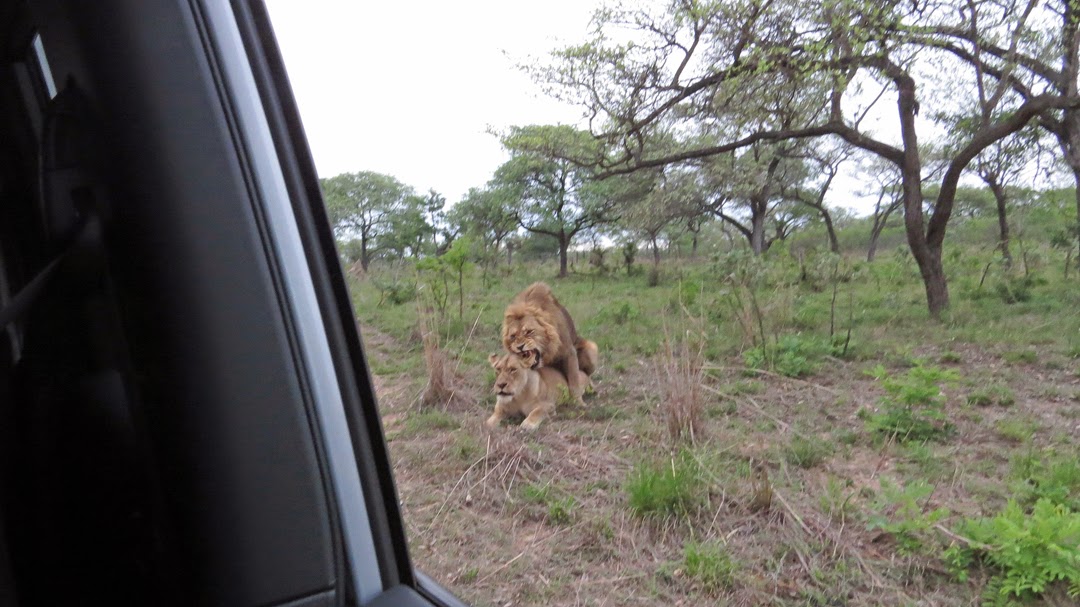 They were so close that I could hear their breath and smell their scent on the air. And when the male climbed off the female, he let out this series of short roars that felt like shock waves in the air. It is one of the most remarkable things I've ever experienced.

We spent more than an hour and a half in the company of these two lions. And if I'm blessed enough to grow old, I hope my memory doesn't forsake me. Because I want to cherish the memories of today for as long as I live.

We'd been watching these two lions for several minutes when they got up
and walked straight toward us.

And, as if we were completely invisible, they mated right beside our car.

When they were finished, they passed right beside my side of the car, less than
6 feet away from me, and laid down to rest. They were close enough to allow
me to take a selfie with them!

Here's a video I shot of the encounter.

I'll never ever forget this. Not as long as I live. And take note of the fence in the background. How amazing it was to see lions OUTSIDE of a fence. Yes, this fence is not designed to keep animals confined. This fence is in place to keep the animals
OUT of a research area. 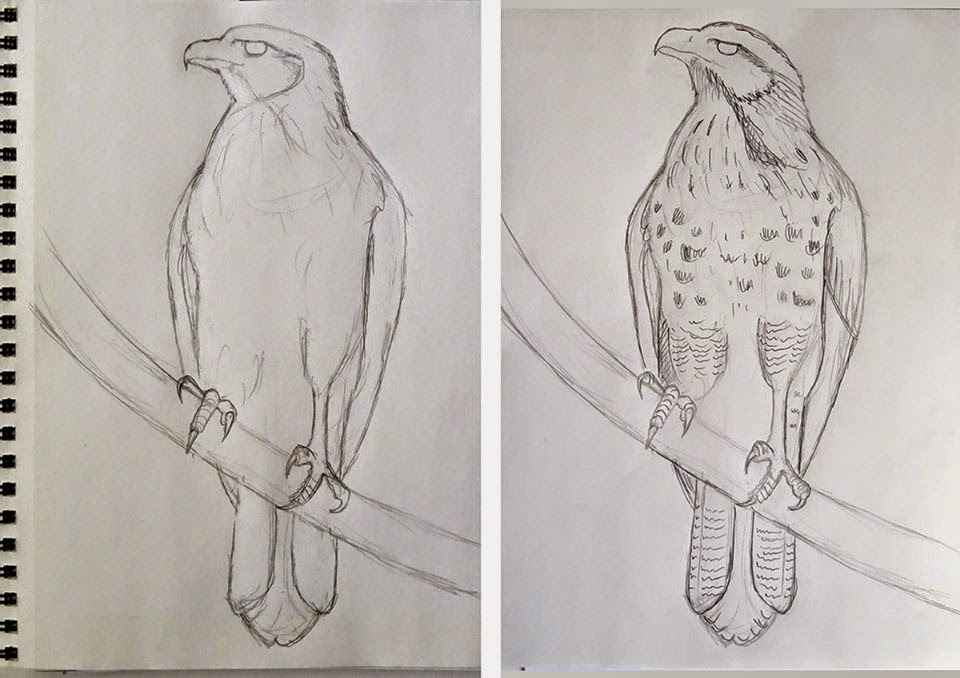