Showing posts from April, 2013
Show all

The Next Birding Movie, Part 5: from Director Rob Meyer! 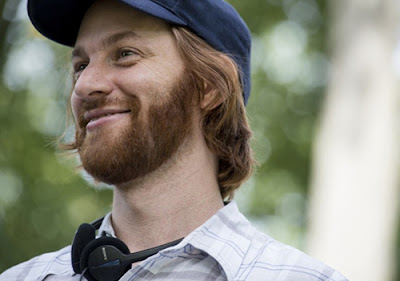 Filmmaker Rob Meyer in action, on the set From Oak Harbor, Ohio, Kenn writes:  Okay, here's the deal about being the director of a film.  It's like being God.  Only better, because people actually do what you tell them to do. Or at least, that's what I would have told you a couple of years ago.  That was just based on impressions from things I'd read.  Cecil B. DeMille demanding that Victor Mature wrestle with a real lion during the filming of Samson and Delilah .  James Cameron screaming at the extras bobbing around in the water during the sinking scenes in  Titanic.  And so on.  But until I visited the set of A Birder's Guide to Everything , I wouldn't have guessed that a movie director could be the most decent, kind person you could hope to meet. I first connected with filmmaker Rob Meyer by way of an email introduction from our friend, the great nature writer Scott Weidensaul.  Scott told me that Meyer had a screenplay that involved birding, and he
3 comments
Read more 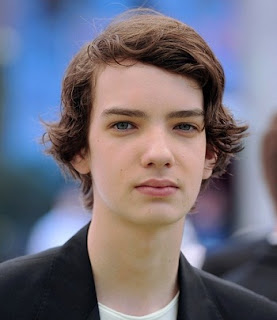 Kodi Smit-McPhee, who stars in the forthcoming film A Birder's Guide to Everything , is a young actor with phenomenal talent and a brilliant future. From Oak Harbor, Ohio, Kenn writes:  Last August, as I described in a previous post, I spent a few days with the crew that was shooting Rob Meyer's forthcoming film,  A Birder's Guide to Everything .   I was involved as a consultant on the film, which has birding as a major plot element.  But while I was there, I enjoyed the opportunity to learn more about the craft of filmmaking. A movie looks very different when you see it from that perspective.  When you're in the theater, the actors and actresses loom larger than life, occupying all your attention.  On the movie set, there may be dozens of people hurrying around, focused on dozens of important tasks - lighting, sound, backgrounds, props, script details, makeup, costumes, and so on.  Everyone is a professional, everyone's work is essential.  When the camera
5 comments
Read more 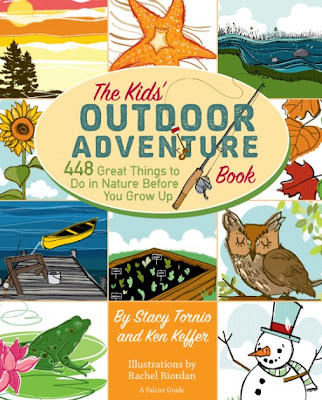 From homebase in Ohio, Kimberly Writes: The Destination Nature team of Stacy Tornio and Ken Keffer are celebrating the release of their new Falcon Guides book, The Kids’ Outdoor Adventure Book: 448 Great Things To Do In Nature Before You Grow Up. The cover alone makes this book worth owning!  Since a lot of our time and energy is devoted to getting young people interested in spending more time outside, Kenn and I are SUPER excited about this fabulous book, and we're honored to be a part of its official launch!  To let people know about the book, we invited our friend Ken Keffer to do a guest post. He is writing about Mothing, which is summer activity #21 in the book. We hope you enjoy the post, and if you want to win your own copy of the book, visit Stacy and Ken’s website. MOTHING! by Ken Keffer   Moths are the new birds. All of the reasons people love birds apply to moths, too. Plus you get bonus fun with moths, including fermented bananas and black lights! Mo
1 comment
Read more
More posts